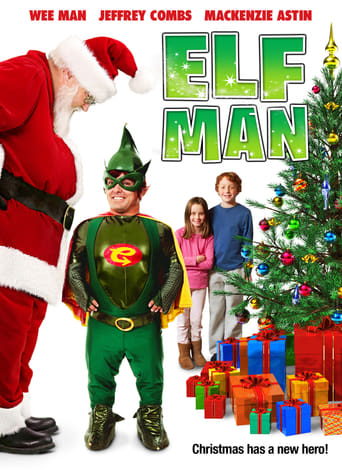 An Elf is left behind by Santa to help rescue the Harper family from a lousy Christmas. The Elf and the family get more than they bargained for, as the kids help the Elf discover his special powers and true identity as a budding superhero.

From Wikipedia, the free encyclopedia
Jason Acuña (born May 16, 1973), also known as Wee-Man, is an American TV host and actor. He is one of the stars of Jackass on MTV and the host of NESN’s skateboarding show 54321. Acuña has achondroplasia, a form of dwarfism, and is 4 ft 0.5 in (1.23 m) tall. He is also a professional skateboarder.
Description above from the Wikipedia article Jason Acuña,licensed under CC-BY-SA, full list of contributors on Wikipedia. 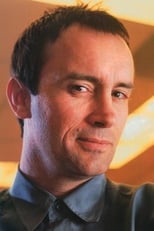 Jeffrey Alan Combs (born September 9, 1954) is an American actor known for his horror film roles and his appearances playing a number of characters in the Star Trek franchise.
Description above from the Wikipedia article Jeffrey Combs, licensed under CC-BY-SA, full list of contributors on Wikipedia.

Mirelly Taylor is known for her performace in ABC’s series “LOST” as Isabella Alpert opposite Nestor Carbonell. Appearing in both worlds as both the young wife who died of Yellow Fever and as her ghost reappearing to help her husband escape his fate, her performance created quite a buzz for this young actress who made quite an impression on the die hard “Lost” Fans. That role led to terrific parts in series such as FX’s “Terriers,” and A&amp;E’s/Happy Madison pilot “Big Mike.” She also landed a couple of key lead roles in films to be released late 2013 and early 2014. First up is the western genre film “Hot Bath an’ a Stiff Drink,” a classic western tale of revenge, where she plays a bad-ass sharp shooting bank robber opposite Rex Lynn (“CSI Miami,”) William Shockley (“Dr Quinn Medicine Woman,) and Tim Murphy (“Sons of Anarchy.) She also stars in the film “Roswell FM,” a quirky romantic comedy, playing a radio-show host focusing on the paranormal, opposite Brendan Fehr (“Roswell”) and Jason London. At the end of 2012 she also appeared in “Elf-Man” the top kids Christmas comedy on REDBOX opposite Mackenzie Astin (“Iron Will.”) Mirelly was born in Guadalajara, Jalisco MEXICO to a mother finishing her last year of medical school, trying to make a better life for her and her family. Shortly after, her mother moved them to Tijuana where she started a free clinic, which thrived for many years before moving to Texas when Mirelly was 11 years old. Since the age of three, Mirelly loved performing. She was always involved in children’s theatre and would jump up on any stage that would have her. She soon found herself appearing in films like “Serving Sara,” with Elizabeth Hurley, Matthew Perry, and Amy Adams, “Hollywood Homicide” with Josh Hartnett and “Down with Love “ with Ewan McGregor. And she kept going, landing lead roles in “Kiss Me Again,” with Jeremy London and Elisa Donovan, and cult classic “The Prodigy.” But it was her lead performance in the powerful and controversial film “Beyond Honor” that garnered her rave notices. The New Yorker commented that her character was “the emotional center of the film,” “fiercely incarnated by (Taylor) a brave and inspired actress.” Variety concurred in saying that “Taylor creates a heart wrenching portrait of Greek proportions.” Her theater work includes regional productions of “Les Miserables” as Eponine, “The Rainmaker” as Lizzy, “The Odyssey” as several characters, “Pillow Talk” as Meche, “The Spell” as Katherine, “8 Reindeer Monologues” as Blitzen, and “Senora Tortuga” as Leticia. She also toured nationally with the Kids WB show for a year. A multidimensional artist, Mirelly elevates her career in all facets and mediums. She sang lead vocals for Knockturn’al’s music video directed by Brad Furman, and guest starred on many notable television shows which include “Numb3rs”, “PunK’d’, “Las Vegas”, “Crash”, “CSI:NY,” and more. Mirelly continues to work on her craft and has studied with Allan Miller, highly regarded acting coach to many legendary actors such as Al Pacino, Meryl Streep, and Barbra Streisand.

Other Gallery from Elf-Man 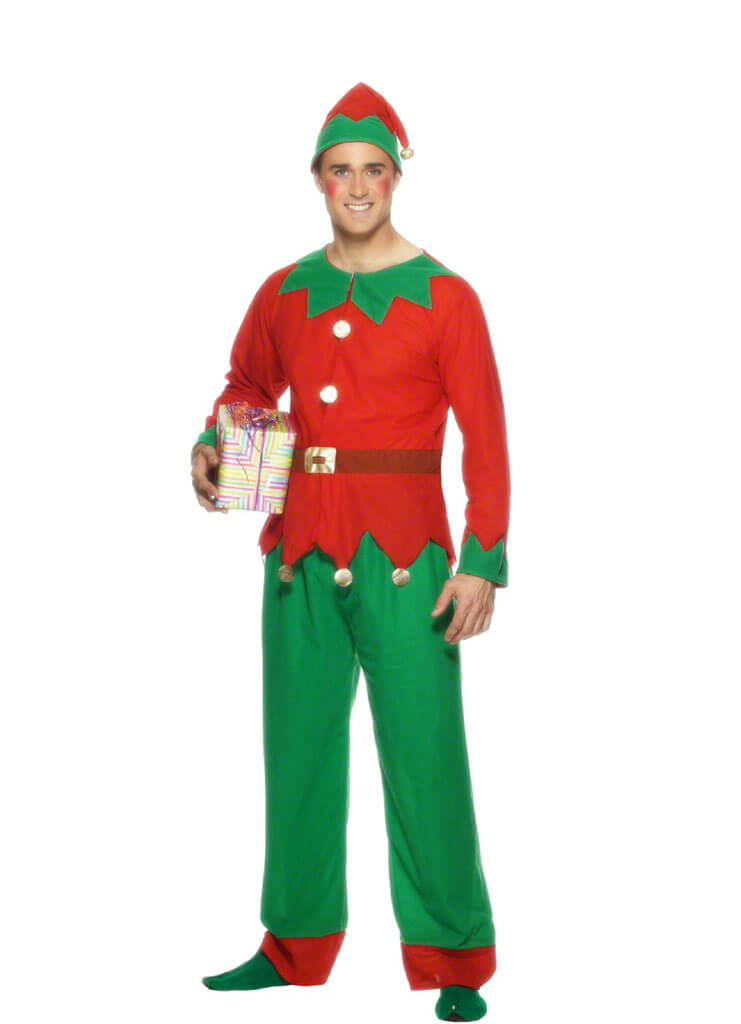 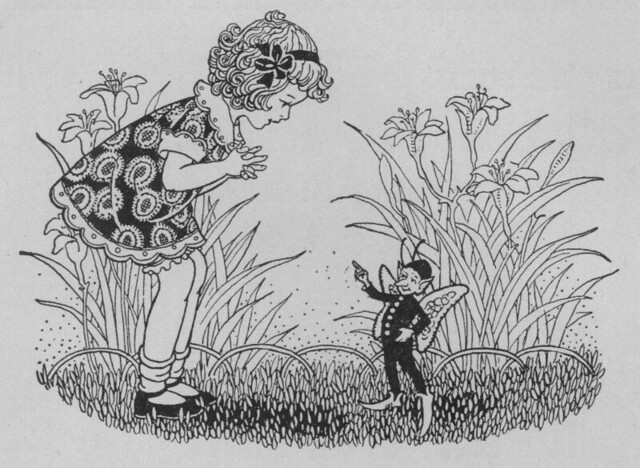 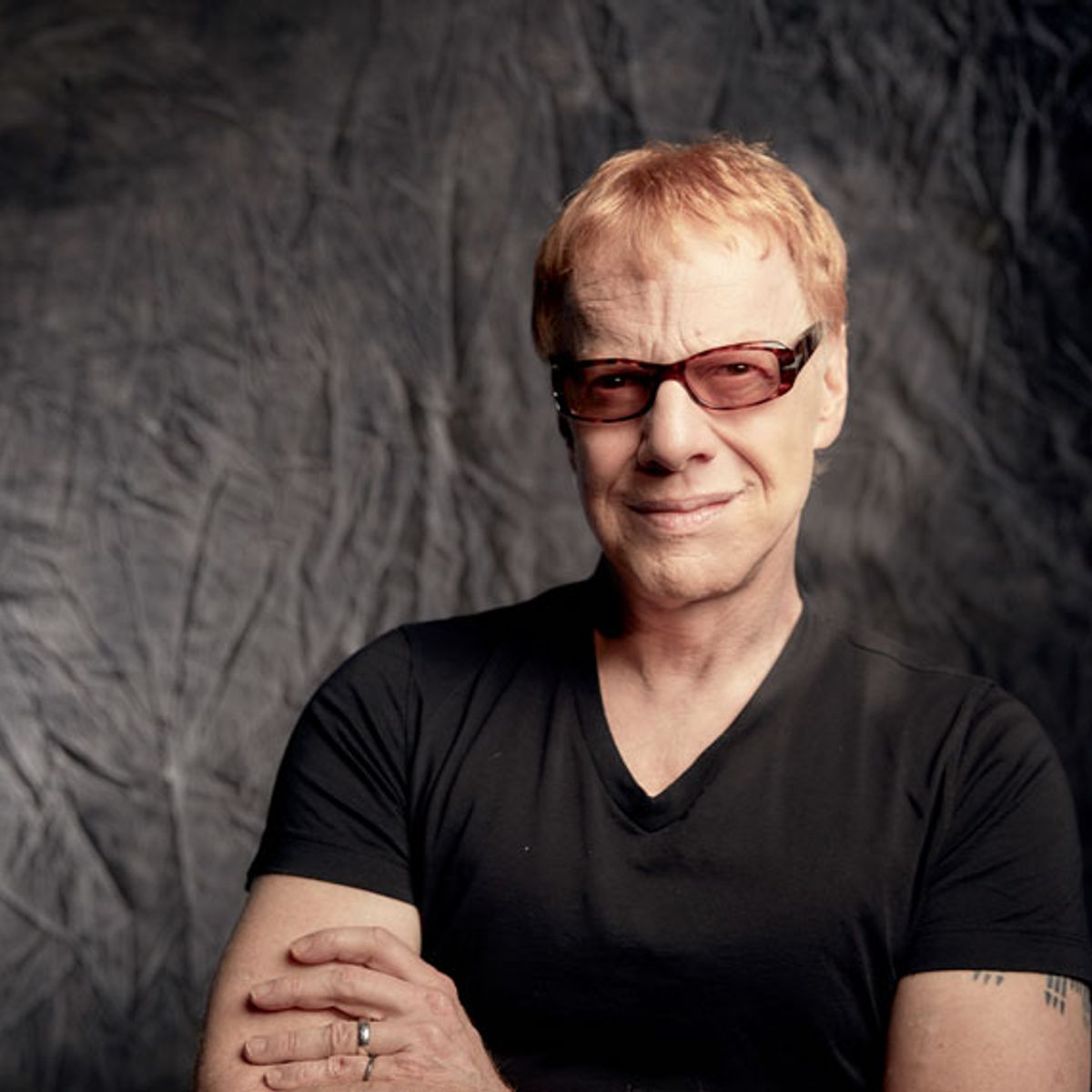 From Batman To Coachella Danny Elfman Reflects On 35 Years Of 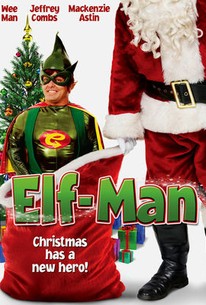 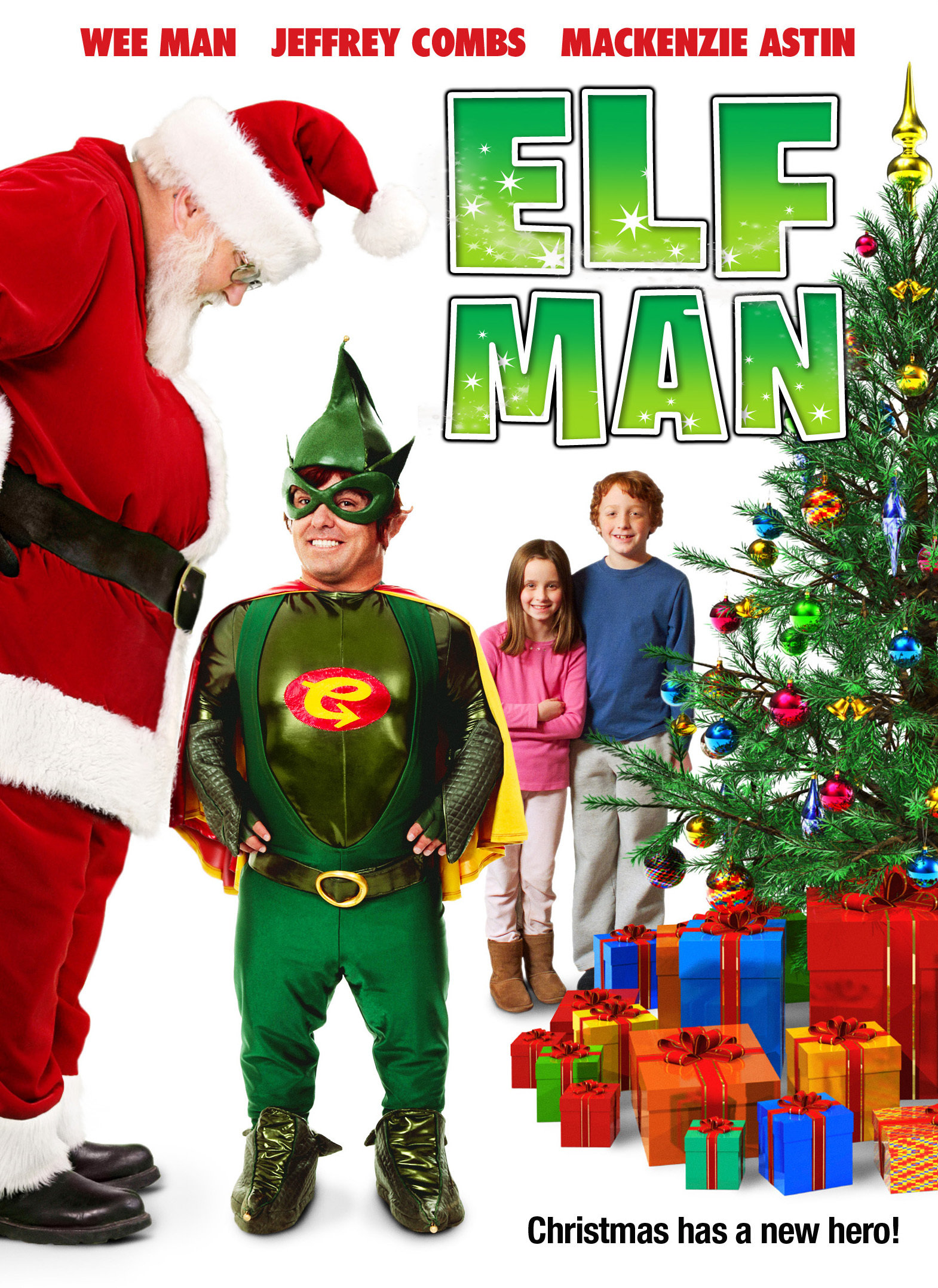 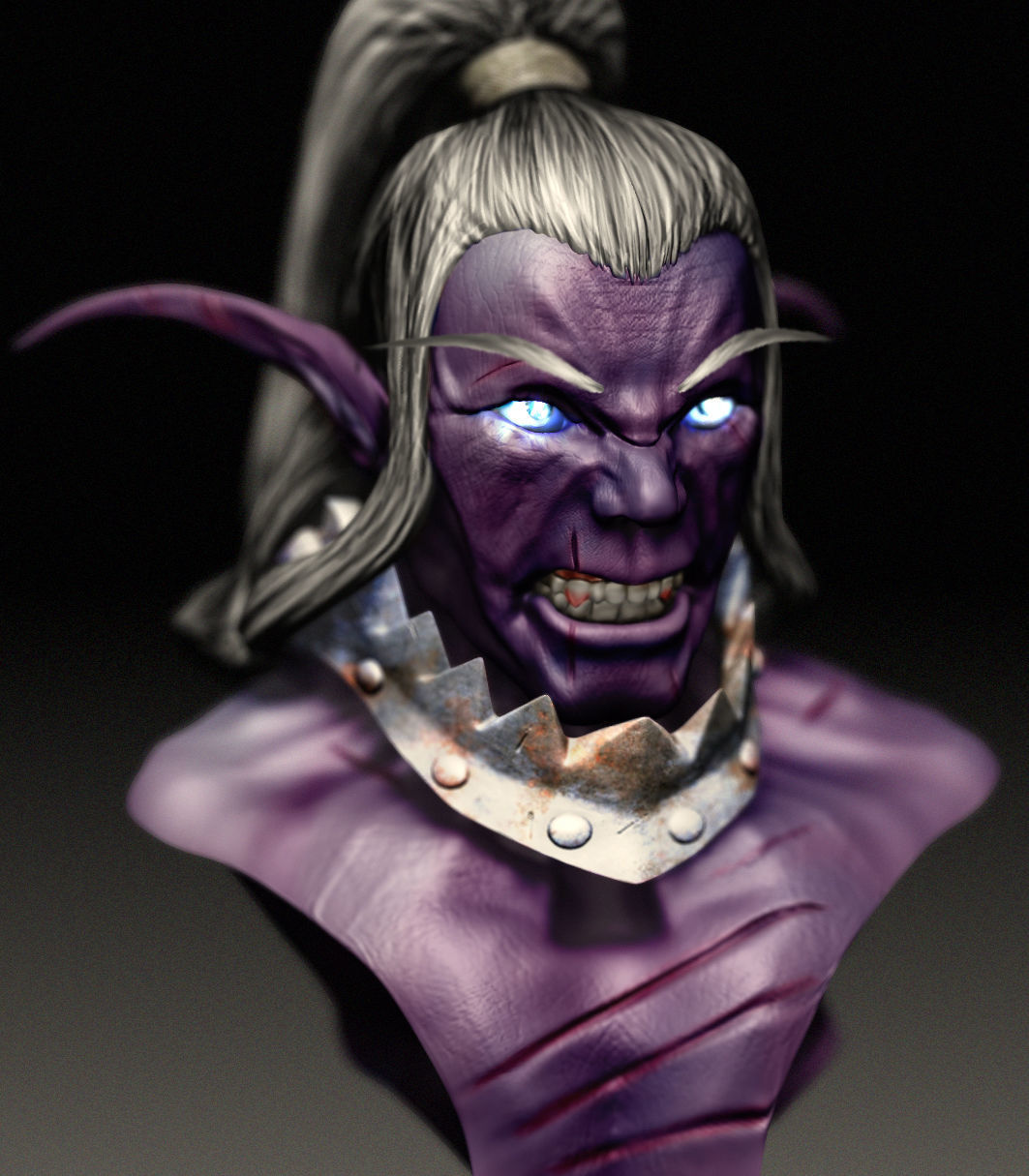 Rampart Movie Synopsis Follows veteran police officer Dave Brown, the last of the renegade cops, as he struggles to take care of his family, and fights for his own survival. ...

Directed by lynn shelton. In the throes of a quarter life crisis megan panics when her boyfriend proposes then taking an opportunity to escape for a week hides out in the home of her new friend 16 yea...

Review Films Extracted that not bored to watched

To draw or pull out often with great force or effort. Used tweezers to extract the. Extracted Movie Synopsis Thomas Jacobs invents a way to watch people's memories from the inside. Go...