At the height of the First World War, two young British soldiers must cross enemy territory and deliver a message that will stop a deadly attack on hundreds of soldiers. 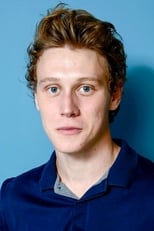 George MacKay (born 13 March 1992) is an English actor. His first acting job was Peter Pan at the age of 10 and since then he has keep on acting. George is best known for ‘Sunshine on Leith, ‘For Those in Peril’. ‘Pride’, ‘Captain Fantastic’ and the recently award nominated movie ‘1917’. 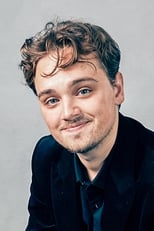 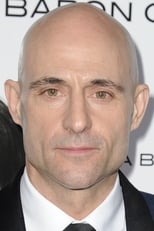 A British actor, who played Jim Prideaux in the 2011 remake of Tinker Tailor Soldier Spy (2011), is often cast as cold, calculating villains. But before he became a famous actor, he intended to pursue a career in law. Strong was born Marco Giuseppe Salussolia on 30 August, 1963 in London, England, to an Austrian mother and an Italian father. His father left the family not long after he was born, and his mother worked as an au pair to raise the boy on her own. Strong’s mother had his name legally changed when he was young in order to help him better assimilate with his peers. Although Americans are most familiar with Strong’s roles as Sinestro in Green Lantern (2011), mob boss Frank D’Amico in Kick-Ass (2010), and Lord Blackthorn in Sherlock Holmes (2009), British audiences know him from his long history as a television actor. He also starred in as numerous British stage productions, including plays at the Royal National Theatre and the RSC.  His most prominent television parts include Prime Suspect 3 (1993) (TV) and Prime Suspect 6: The Last Witness (2003) (TV) as Inspector Larry Hall, and starring roles in the BBC Two dramas "Our Friends in the North" (1996) and "The Long Firm" (2004), the latter of which netted Strong a BAFTA nomination. He also played Mr. Knightley in the 1996 adaptation of Jane Austen’s classic tale Emma (1996) (TV). Strong resides in London with his wife Liza Marshall, with whom he has two sons, the younger of which is the godson of his longtime friend Daniel Craig. 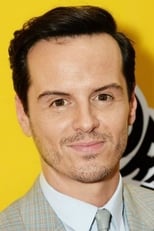 Andrew Scott (born October 21, 1976) is an Irish film, television, and stage actor. He received the 2005 Laurence Olivier Award for Outstanding Achievement in an Affiliate Theatre for the Jerwood Theatre Upstairs production of A Girl in a Car with a Man and an IFTA award for the film Dead Bodies. Scott’s notable television roles have included Paul McCartney in the BBC television drama Lennon Naked and arch-villain Moriarty in Sherlock. 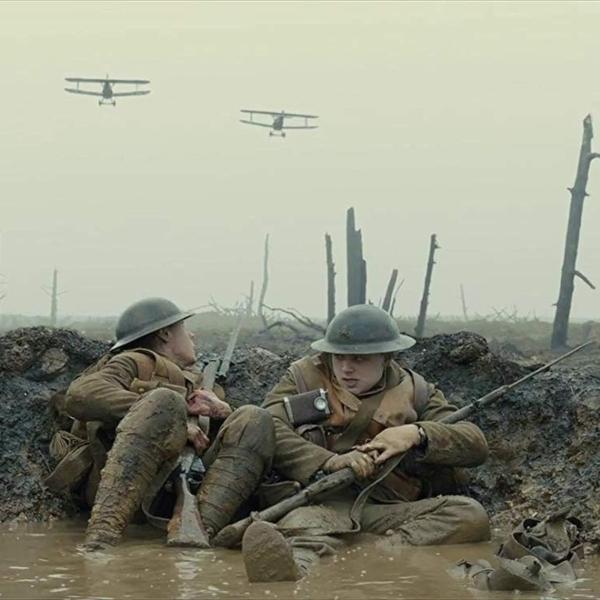 1917 10 Things To Know About The Best Picture Oscar Nominee 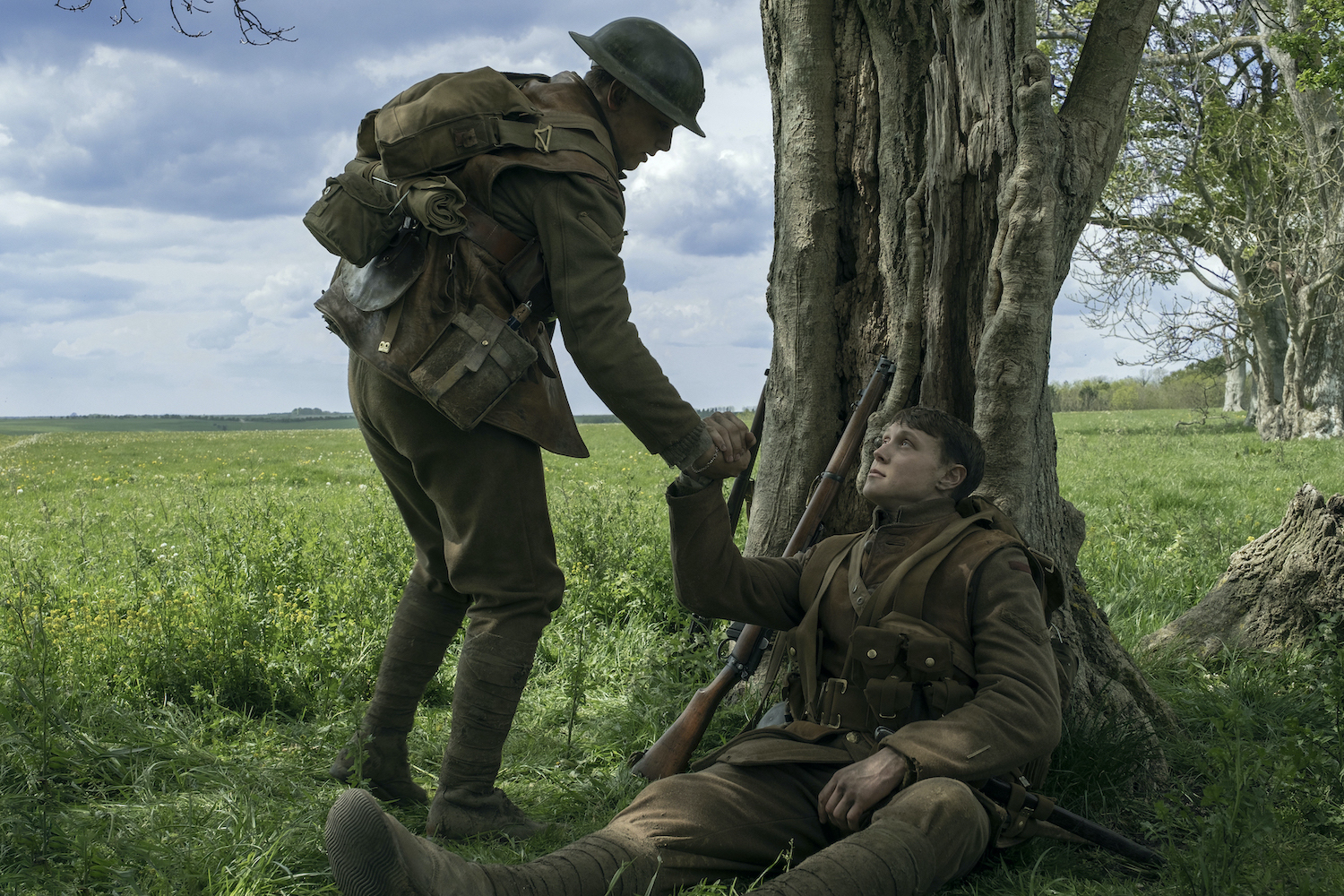 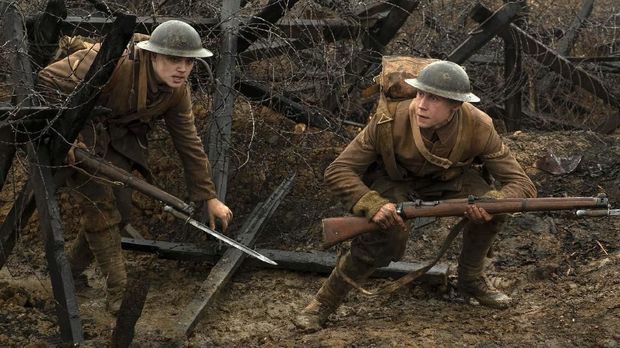 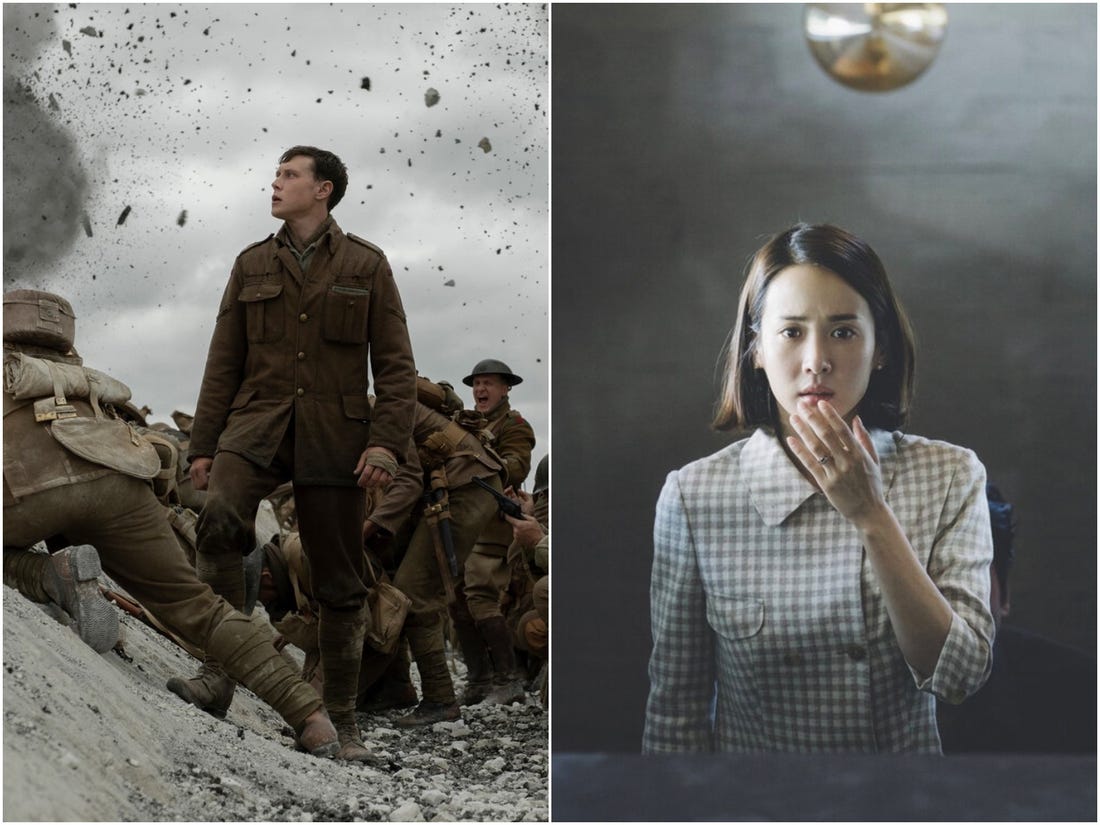 Review 1917 Is A Hollow Spectacle That Shouldn T Win Oscars 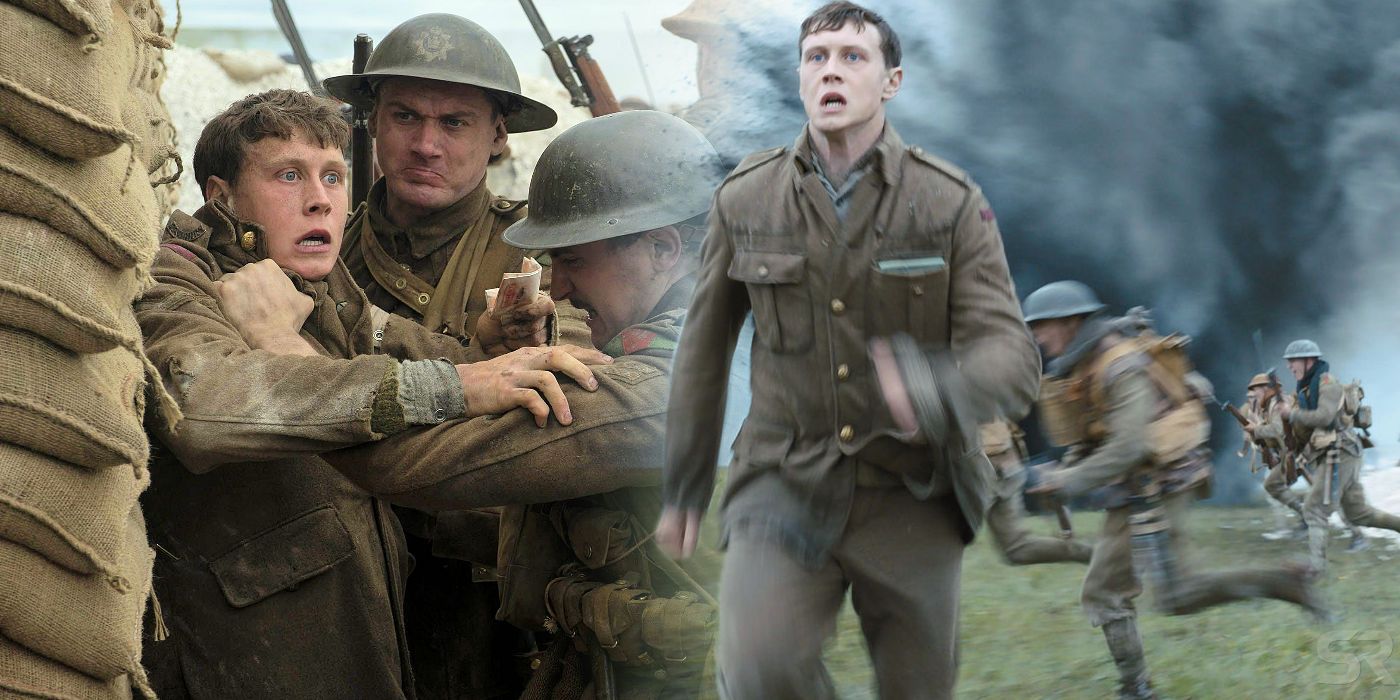 The Problem With The Wwi Movie 1917 Explained Taylor Holmes Inc

Related Posts of "Movie Trend 1917 that not bored to watched"

Six strangers are given mysterious black boxes with tickets to an immersive escape room for a chance to win tons of money. Escape room 2 announces the full cast for the psychological thrillers sequel ...

Movie A Walk Among The Tombstones that not bored to watched